The full impact of Covid-19 on our nation's health is yet to be determined, but the impact on the trade show and conference industry is being felt far and wide as shows and events are scrambling to make the best decisions for the health and safety of the participants.

There's a Trade Show for That? October 2019 Edition 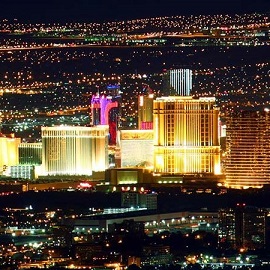 There's danger on the show floor!

We spent last week at NACS in Atlanta - a dangerous show if you are on a diet! Exhibitors at The National Association of Convenience Stores went all out with breathtaking exhibits, fantastic content and mouth-watering samples. Haribo had a mind blowing watermelon sculptor creating art right there in the booth while Red Bull was setting the party scene with a live DJ and video games. Trade show promo trends including engraved gifts and practical items. My personal favorite booth to visit was the Ferrara booth, where they were scooping ice cream topped with their products, from Keebler cookies to Fun Dip. I "may" have stopped in more than once... 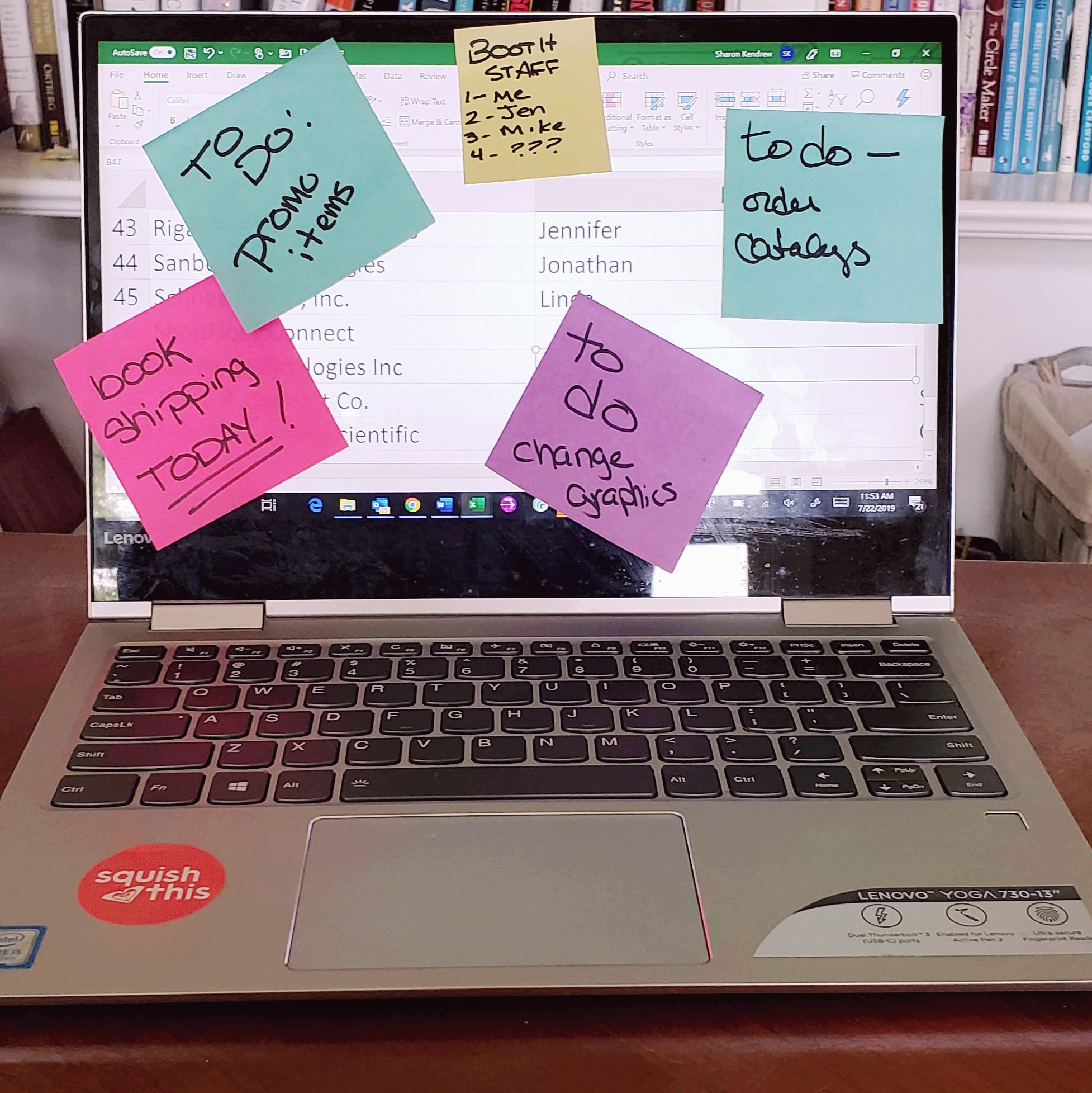 Beyond the basics of trade show exhibiting - securing your booth space, establishing your key booth staff and having an incredible exhibit ready to wow the attendees - there are a few more items that may be overlooked, according to trade show experts.

There's A Tradeshow For That??? Alien Edition

THE TRUTH IS OUT THERE

The trade show world encompasses a full range of industries, ideas, and interests. No one conference or event is ever the same - which is a key in making the trade show industry so interesting!
We're back to present a few of the  trade shows in our "There's A Trade Show For That???" series. If you've attended any of these shows, or have another unique show you'd like to share, we'd love to hear from you! 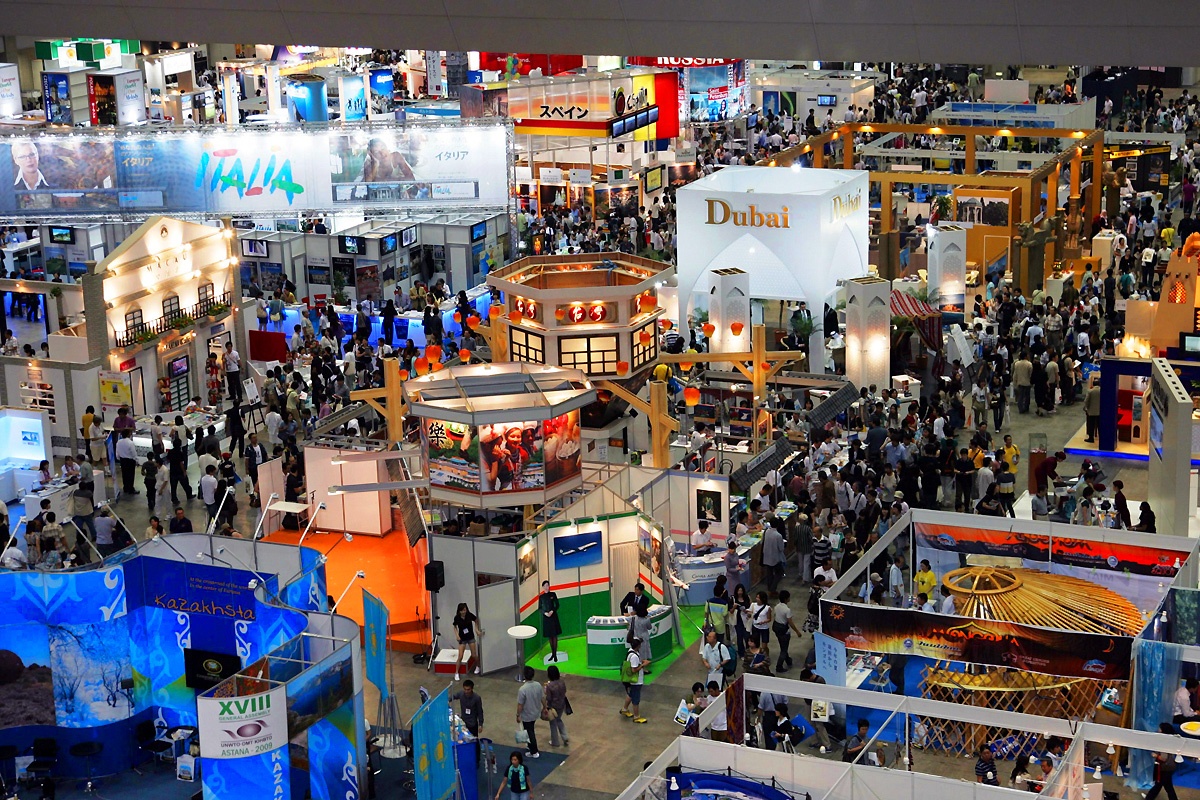 In my professional life I have been to more tradeshows and conventions than I care to admit.  Never did I give a thought to everything that goes into a show and the huge undertaking it must be to put one on.

Even as a presenter, all I had to do was make sure my presentation was loaded on the computer, pray that the video and sound worked like it should and give a "drop  the mic" worthy presentation.

And the exhibitors?  Never paid attention to them, except to get the cool swag they give away and see friends in that space.  Sure, I would notice the booths and intense displays, but I guess I thought someone snapped their fingers and all that stuff appeared. 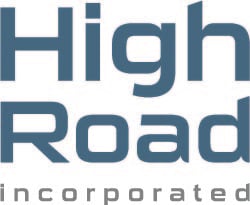